I am NEW czech teen girl in Munich

After downhill opener in Maribor we also got first cross-country winners of the season. Races in Albstadt were very intense, especially on Sunday when the weather proved to be very unstable. She took 26 th place on the end, but even more important — Tanja showed proper racing attitude in the second half of the race.

Start was not good, but also not bad… In fact I can say that for the whole race. Some of the girls that were around me in the start loop managed to get very high, which means that a lot was possible with the right pace and aggressive riding. I had a solid feeling about my performance, especially in the second half of the race.

I was also overtaking more in the last laps. Nobody had a perfect race today in Albstadt, even the later winner Kate Courtney went on the ground. But I managed to save the situation and after that I knew how careful we have to be on those section.

The whole track was very slippery after that night rain, it was way worse than on the practice. I did some mistakes, which means I went out of my comfort zone and I did take some risk, and I think I did the best that was possible today. Track was more or less dry throughout the weekend, everything changed on Saturday night after heavy rainfall. Organizers used a lot of wood this year and those sections were especially tricky. 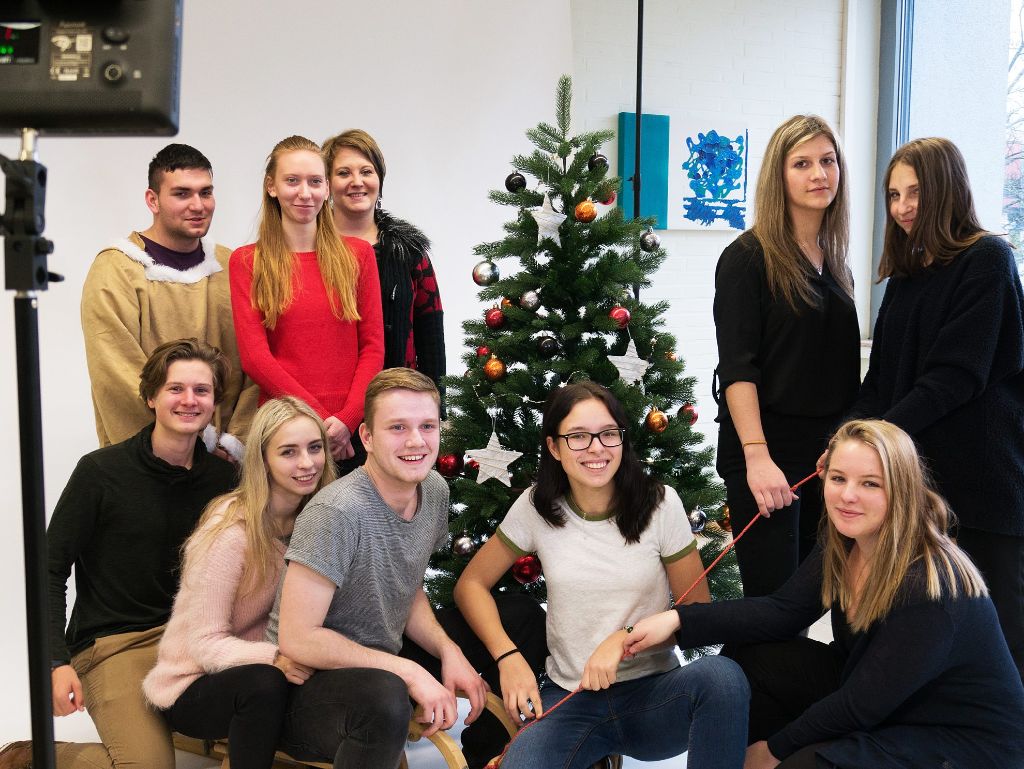 She finished the race in 26 th and holds the same position in the overall standings. She will leave Albstadt today and get ready for the next race in Czech Republic in a weeks time. I think I found the right rhythm now and I have the right self-confidence. News Team Races Partners Contact.